Should social media be part of a pre-employment check? 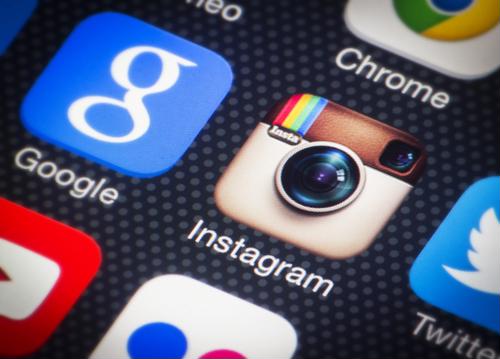 Facebook launched back in 2004, followed by Twitter in 2006. Instagram came in 2010. And TikTok was born in 2016, though it didn't sweep the nation like it has until 2020. Today, most job candidates have at least one, if not all, of these social media profiles. They're considered one's internet identity and can tell you a lot about someone: their interests, friends, what they do in their free time, and even their political ideologies, religion and more. Essentially, whatever they're willing to share.

What employers look at
This is public information. Whatever one puts out on the internet, on a public profile, can be shared with everyone. So should employers be checking in to see if someone's online presence matches up with the one they interviewed, and what should they be looking for if so?

It's certainly legal, and common practice. Social media has added an entirely new element to hiring. Human resource professionals can quickly scroll Facebook, Instagram, Twitter or TikTok to see how one presents themselves online. About 79% of HR professionals have denied a job candidate because of inappropriate content on social media, according to The Manifest.

This content might include indications of heavy partying or drug use, hate speech, illegal content, or even confidential or negative content about their former employer. Any of this is free for hiring managers to view and can raise red flags about a candidate.

The controversial part
What employers shouldn't be looking at and turning candidates away for is other activity such as interests, friends, style and things they may mention as "not a culture fit." This can be discriminatory, and social media doesn't paint a full picture of someone's life or their professionalism, which is something to keep in mind. Many profiles share details that companies are legally prohibited from considering, and that wouldn't be known if not for snooping on social.

Harvard Business Review reports that profiles include gender, race and ethnicity (evident in 100% of profiles), disabilities (7%), pregnancy status (3%), sexual orientation (59%), political views (21%), and religious affiliation (41%). None of these are acceptable for employers to consider when hiring, and by viewing profiles, could trigger unconscious (or conscious) bias. Not studied, however, was if checking social media was effective in weeding out candidates with warning signs like overt racism or misogyny.

Moving forward
Employers checking social media is a relatively new phenomenon and one that remains to be researched and potentially regulated. Candidates who are concerned might consider updating their privacy settings during the hiring process, and viewing their profiles through a professional lens. And employers and hiring managers should consider that these are multi-faceted individuals. If you thought they were a good fit from a resume, cover letter, and interview process, don't be swayed by how one might seem online (barring extremes).